As I was driving to work earlier this week, I heard the shocking news that Karl Lagerfeld, the creative genius behind Chanel, had suddenly passed away. I always thought of Karl as an immortal, vampire type; someone who just might live forever.

I immediately recalled the work of street artist, Bradley Theodore. A doppelganger in many ways for Basquiat,  and walking the same NYC streets; only the subjects have changed from jazz legends to fashion insiders and royalty. Over the years, I had seen and documented many of Bradley's neon, patchy, skeletal renderings of familiar "faces" such as columnist Diana Vreeland and Karl Lagerfeld. The image of Grace Coddington with blazing red hair and outstretched arms (below), is my favorite. His use of the existing basement door is quite clever. 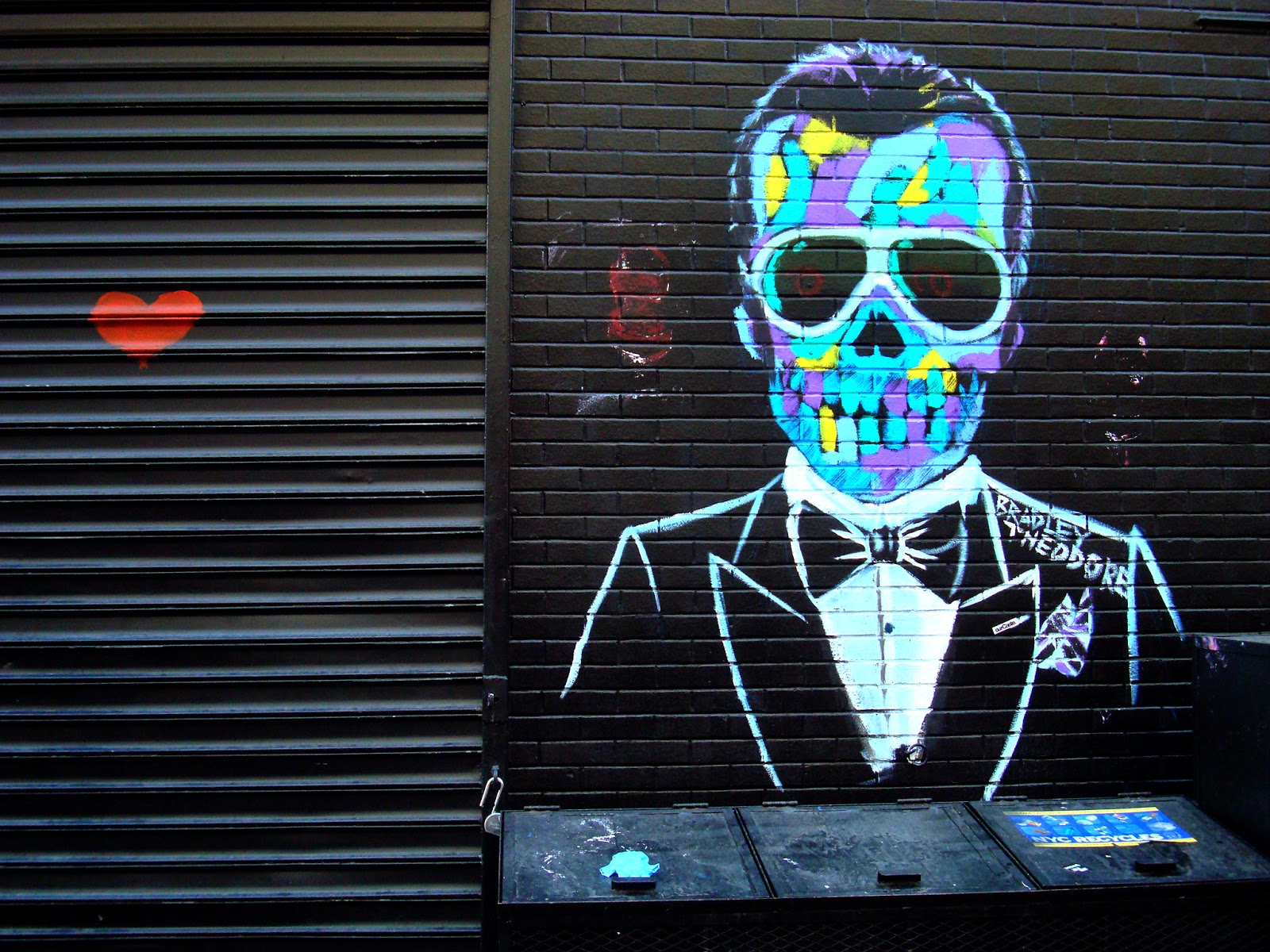 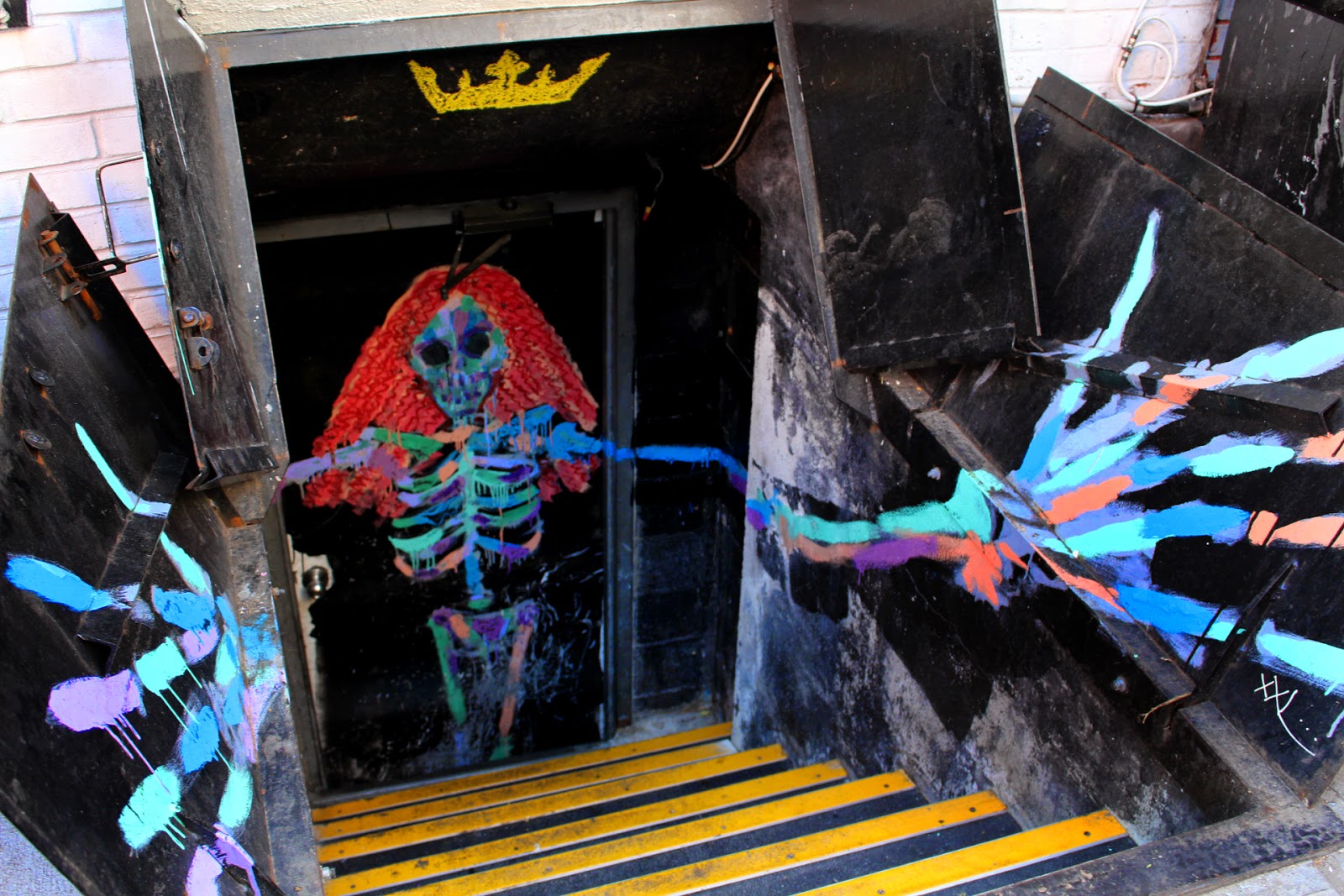 
With his own iconic style (that distinctive white ponytail, the oversize sunglasses, and the perfectly-pressed Edwardian shirt/ suit jacket/ black denim combo), Karl had been lovingly given homage throughout the walls of New York City numerous times. Not meant to read as morbid renderings, these paintings represent the interior of all human beings. The skeleton, colorfully painted in these wall murals has become the great equalizer- an ever-familiar reminder or iconic base that applies to us all. How ironic. In the end, it would appear that we actually do all put our pants on one leg at a time. They just may not come with an extravagant price tag! Looking forward, I anticipate that the House of Chanel will continue to endure through spectacular runway shows as the brand transitions to a new creative heiress. For now, as we recall over-the-top never being quite enough, and through designs coveted and cherished by devotees, Karl is indeed eternal. 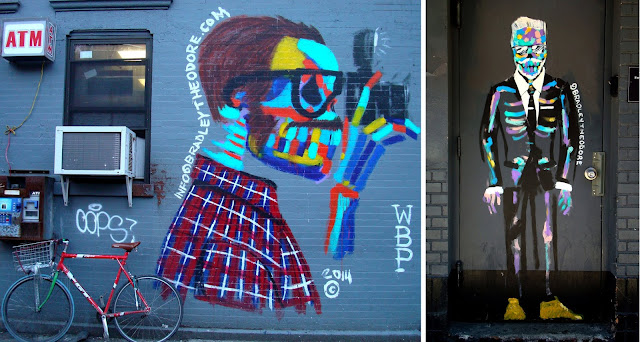 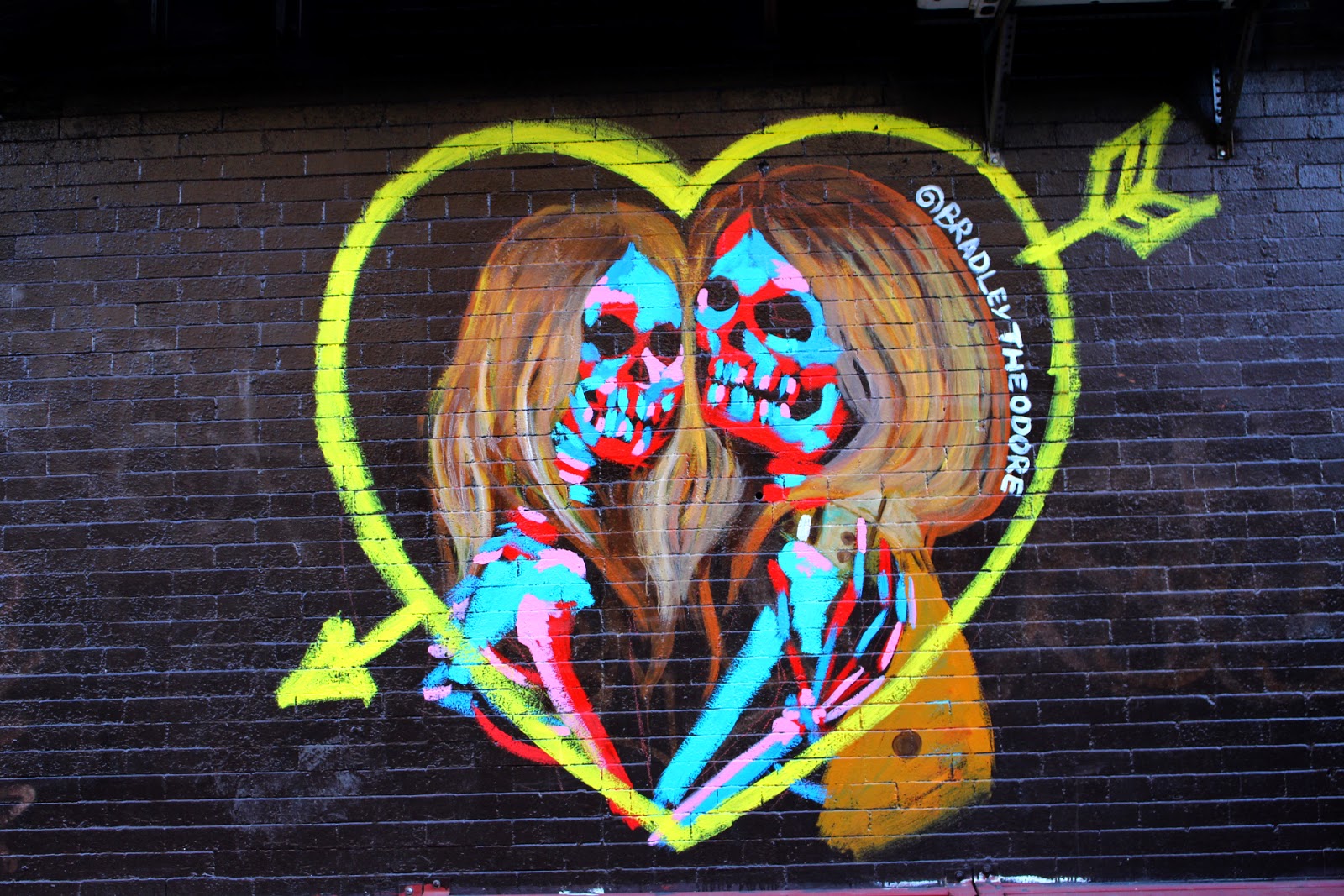 Karl Lagerfeld in profile; Diana Vreeland (2013); and a Christie's emblem