Out of Office Message 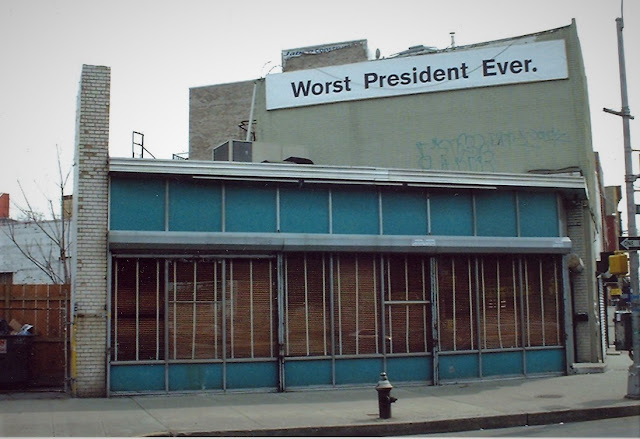 This photo was taken during the Bush II era in Brooklyn. It could be seen from street level as well as the elevated highway that ran right through this area. Feelings were strong at the time in a post 9/11 world. Who knew it would be even more relevant in these strange times?!
No comments:

A Chill in the Air - Fall Greetings

I've been busy creating new greeting cards for the upcoming fall season. Here are some of my latest fall and Halloween handmade greeting card selections made for the shop this year. They range from the creepy carvings on old tombstones, to some of the storied haunts of New Orleans, and to the colorful harvest at a local farmer's market. 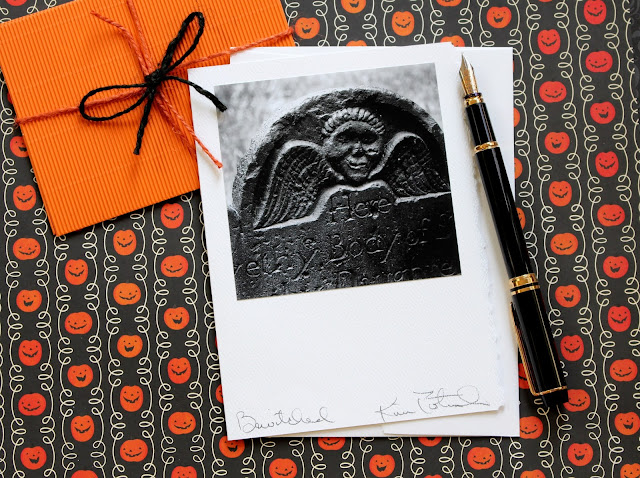 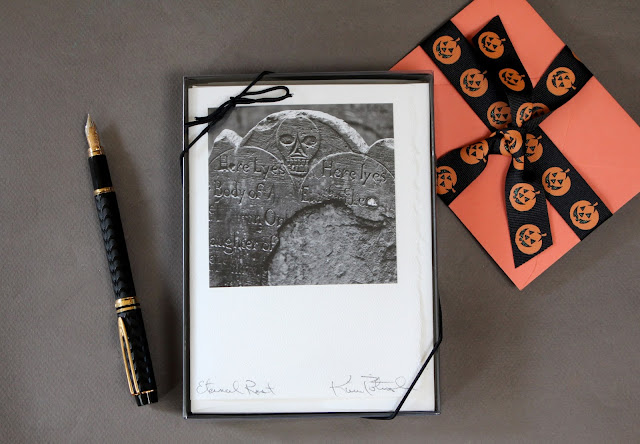 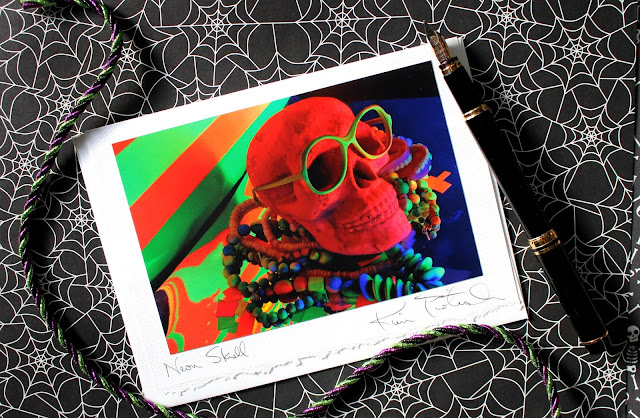 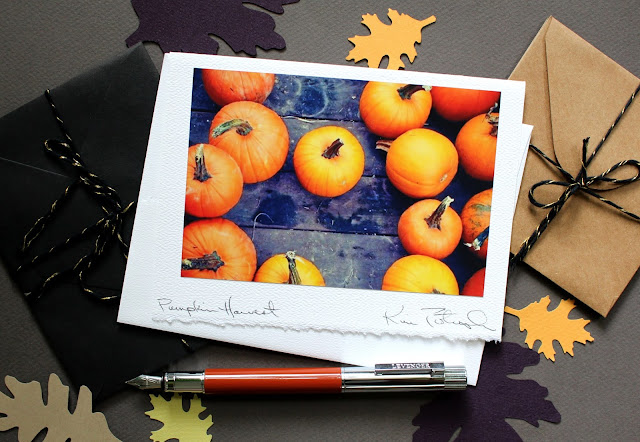 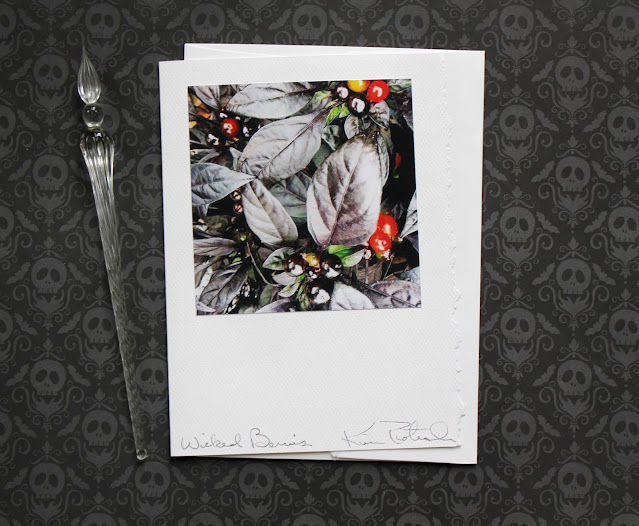 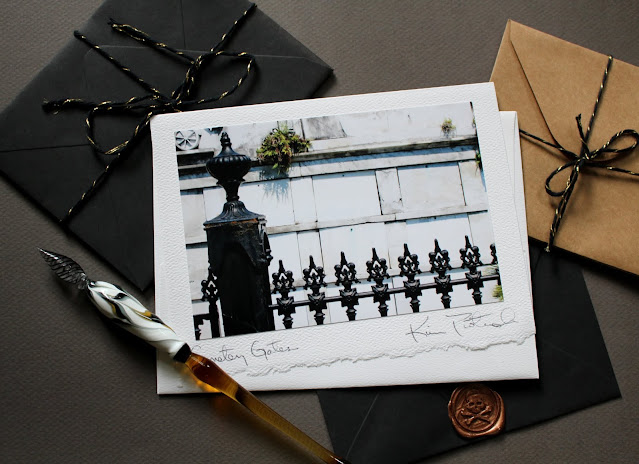 These paintings were created in the days following 9/11 in NYC. Having just moved to Greenpoint (Brooklyn) from lower Manhattan where my apartment was located just under the shadow of the World Trade Center, I was extremely fortunate to now be living out of that immediate area. Even so, everything about this catastrophic event permeated every corner of the city; the feeling of helplessness and loss, bewilderment and fear; and the acrid smell in the air that lingered for weeks. Below, is my painting, Unfinished Business to relay the feelings of disorder and confusion in a new world as a population that was under attack, and this was far from over. America had finally woke from its sleepy oblivion. 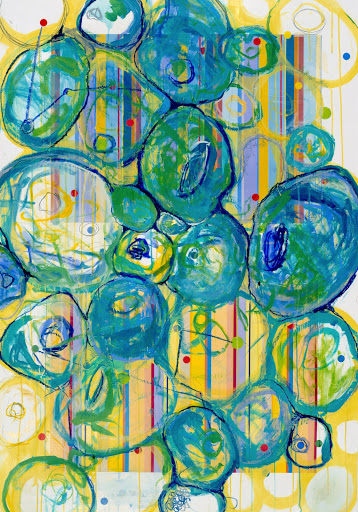 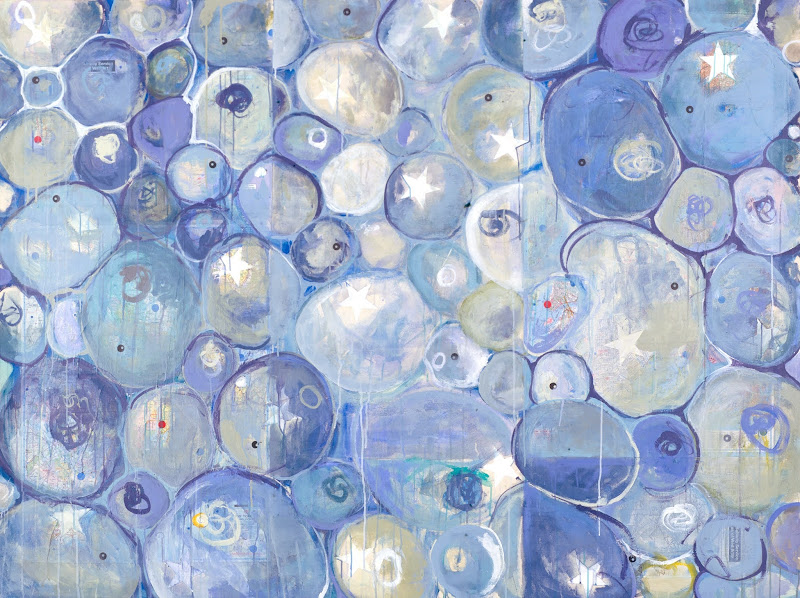 I created this piece above, Talk of Towers, after seeing the fire in the South Tower on my way to work in Chelsea that perfect September morning, and subsequently witnessing the fall of both. I often use paper ephemera as a background before I start painting. In this case, I used subway maps with some routes and stations that would be forever changed. The WTC was marked with a red dot which can be seen through certain areas of translucence in the paint. With my usual cell “language” I have developed throughout my recent work, I modified it with a star to mark some of the central nuclei to convey the rise in patriotism felt everywhere. When you look at the piece as a whole, you can make out the faint division of three columns; on either end, the two Towers, and the ghost-like negative space centered in between.
No comments:

The Other Side of Quarantine

My last post was about all of the creative things I have been doing during this time of quarantine. It's been a chance to take time and see things in a more quiet way; for me, a welcome change compared to the usual hustle and bustle of the day-to-day. But there is the obvious other side too. One of solitude. These images from an abandoned building suggest those same feelings. Now that summer is officially almost here, most of us will be back to some semblance of what is normal, and this period of isolation will evaporate into the sun-splashed air. 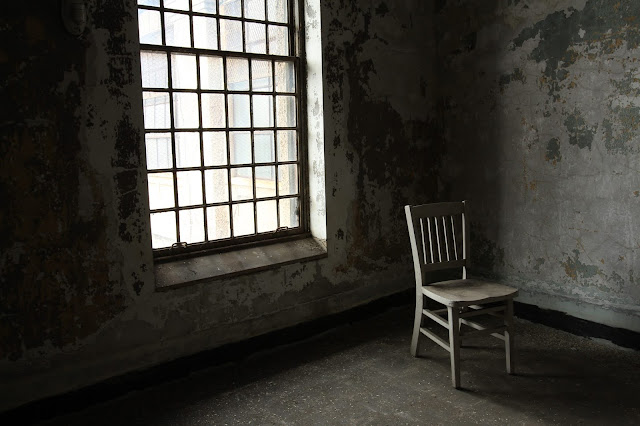 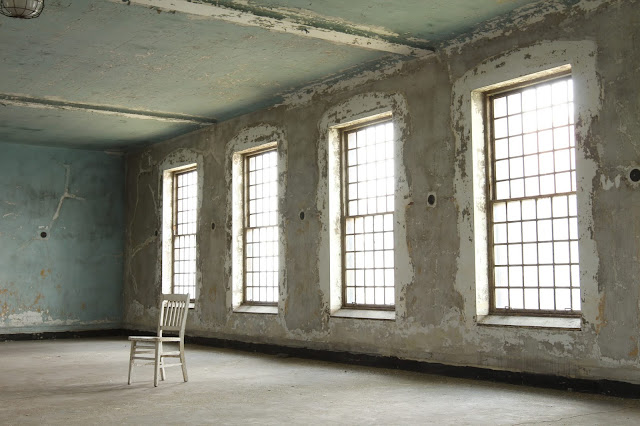