Before and After - Knox Martin on the West Side Highway

I recently discovered a maquette of this piece in a catalog I had sitting around from 1997 of work by Knox Martin. It was entitled simply, Early Work, published by the Janos Gat Gallery located on Madison Avenue (now located on the Bowery). The maquette (pictured below) was originally exhibited by the Jack Gallery (New York) in 1978. The mural itself is located on 19th Street and the West Side Highway on the side of a ten-story facade. It is now virtually obliterated by a modern building giving way to New York's ever-changing real estate development. I'm curious about how the artist feels about this. After walking past it hundreds of times, I finally learned that this piece is called Venus, and was created in 1970-71 on the site which was chosen by the artist specifically for it. 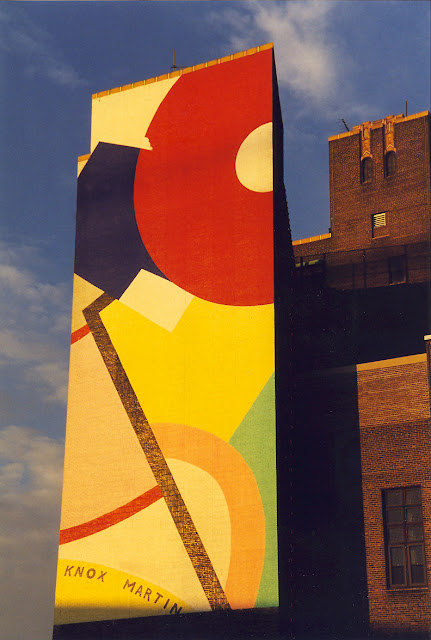 As it appeared in the late afternoon as the sun was setting (February, 2000)

Maquette from the catalog.
"Traditionally the goddess of love and fertility, Venus represents woman, erotic and supple, but it also conveys Knox Martin's love affair with New York. Venus is his love poem to the city where he has always lived, a place that is part of his being. The feminine, curvilinear shapes of the iamge are in direct contrast with the straight forms that intersect the composition. The overwhelming size of this enormous mural only intensifies the experience of female shapes, the linear aspects of the painted composition, and of the surrounding architecture. In an era when art was reaching out to the masses with pop culture, this huge mural was Knox Martin's way of touch a public that would never venture into an art gallery."
-by Marilyn Kushner (from the catalog) 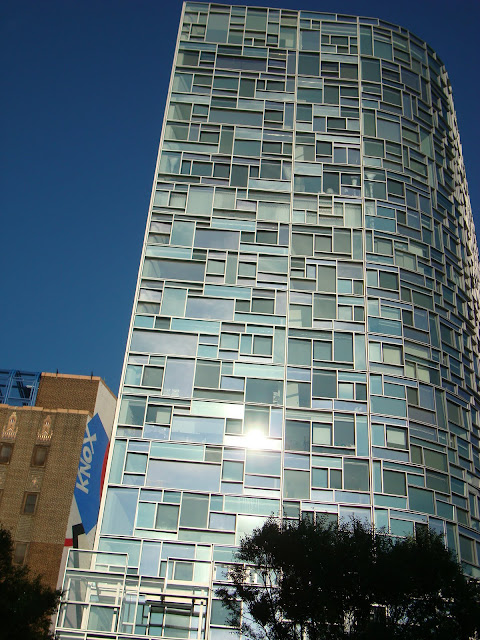 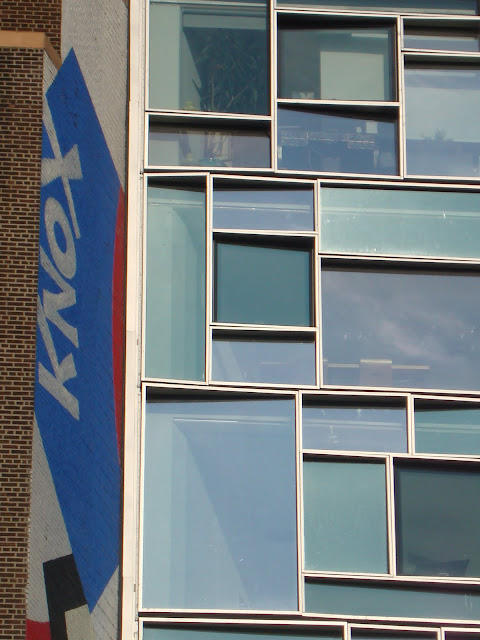 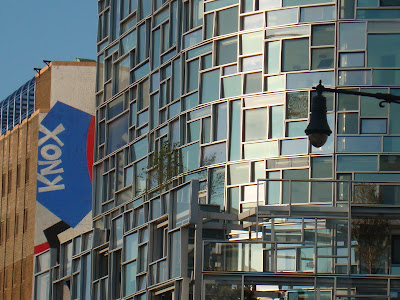 Giving way to New York's modern age, as it appears now with a new signature.
No comments: 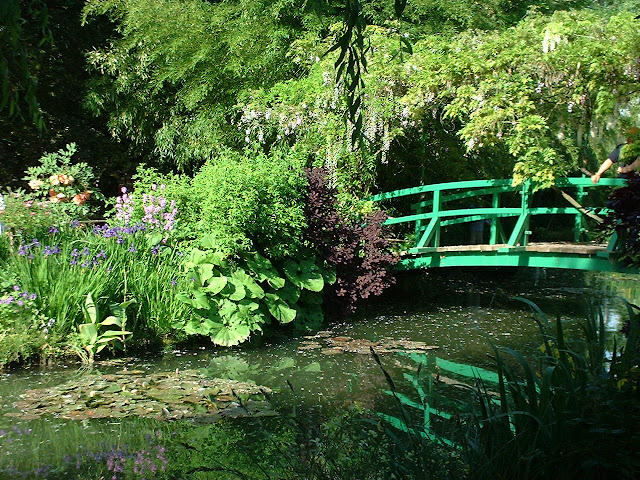 Monet's Garden- Giverny, France (May 27, 2005)
This dreamy landscape repeatedly inspired one of the greatest and celebrated artists in recent history.
Oozing the laziness of summer, I couldn't resist sharing. Happy summer solstice, everyone!
No comments: